brought to you by the founders of sickmode.org and dramacore.com

how it was made video
http://www.youtube.com/watch?v=SsHGet3HpWk

sega death is a 2 member experimental sega genesis project.
the members of this band are ian (dramacore) and lucas (sickmode).
sega death started in 2008, in chicago illinois usa.

nothing in this album was sequenced.
EVERYTHING is from the sega genesis audio out, recorded directly
into a computer. some bits of silence and excess noise were cut out.

using a sega genesis, if the cartridge is pulled out while the
game is playing and music is audible you will hear a tone.
this tone can be looping, a portion of a song looping, or even
a tone that seems to fade out to near silence.
next, you must find a cartridge that works with the one you pulled.
this is done purely by testing and seeing if they match.
once the cartridge that works is inserted you will notice
a drastic change in sound.
anything from noise, to drum patterns, to full songs.
these songs may contain elements from either cartridge or both.
or they might sound completely new and distorted.
we have experienced everything from volume increases,
to distortions, to voice samples, piano sounds, horn sounds,
ambient sounds, classic video game sounds.
but nothing sounds like it did on the original cartridge.
upon inserting the same game as you pull out, sometimes
the original song will continue to play as it would.
sometimes the original song will be altered and you gain
extra polyphony!

games boot up fine and play as they should after about 10 hours of
doing this, so thats not really a concern of mine any longer.
i've damaged nothing. except for the cartridge that was broken open
to attempt putting it into the machine backwards. console just shut off.

while pulling out the game, sometimes it may turn off the system.
just retry.

while finding a game, its important to find a good starter cartridge.
this is something that works very well with random games at producing
some form of noises.

no luck using a game genie, game restarts when pulled. 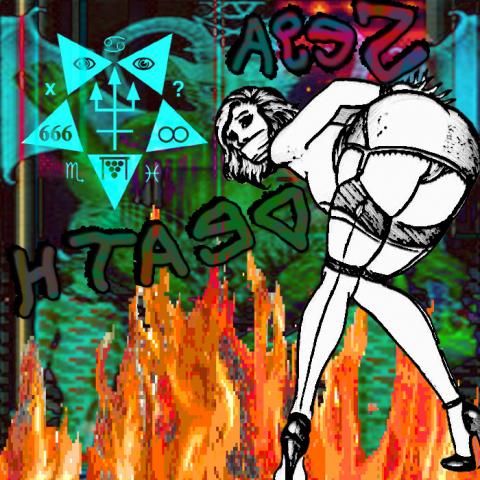